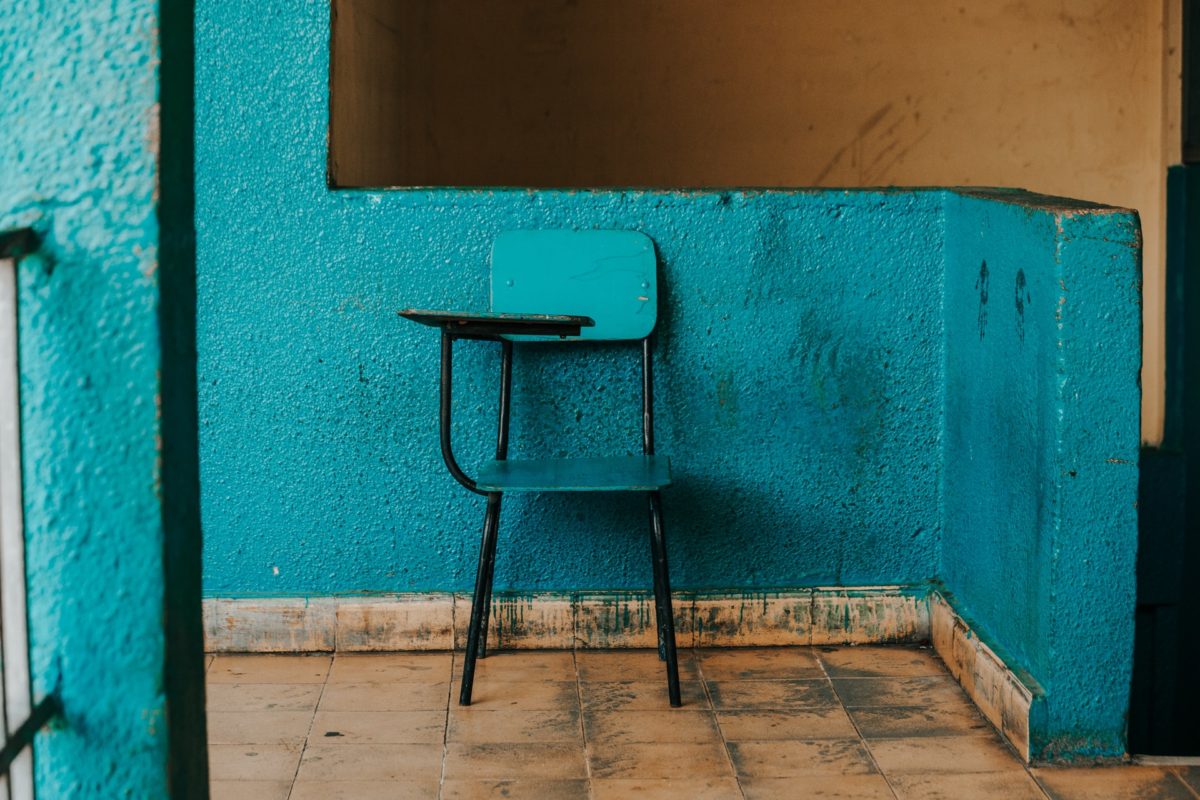 But the reason is not what you think

For the past 3 weeks I’ve been spending time on twitter, monitoring the emerging response to the Covid-19 epidemic and, as we learn more, translating scientific ‘signals’ and policy responses into plain language.

In the past week, that role has become controversial.

I wrote in my last post about how our Prime Minister has politicised the reliability of communications. The government has taken to late night press conferences where it announces a laundry list of restrictions with no clearly apparent underlying principle. Journalists and health promotion people are united in agony at this spectacle.

The government’s ongoing failure to show its workings has important implications for adherence with recommendations. As I’ve argued, people don’t adhere to recommendations they don’t understand. This includes people (of all ages) going to cafés and pubs, for example, breaking recommendations of physical separation and avoiding mass gatherings.

The public debate over how we are responding to Covid-19 is increasingly focused on demands for school closures. People are quite rightly observing that kids can get the virus and pass it on. Intuitively, that makes sense, right? Kids are little grot monsters and childcare is a swap meet for bugs of all kinds — every head cold going, flu, gastro, nits, hand and mouth, you name it.

All the same, AHPPC says there’s no evidence kids play a major role in epidemic transmission and it does not recommend school closures. That looks like a huge contradiction, and the failure to explain it has left a lot of people feeling severely mistrustful of the response.

Along with a small crew of co-authors on a recent Conversation piece, I’ve been active on twitter trying to explain what Prof Tony Blakely calls the ‘missing rationale’ for Australia’s responses to the Covid-19 epidemic.

Some of the most bizarre inconsistencies, like weddings being capped at five people but fitness boot-camps being allowed ten, are a little easier to understand if you know that Covid-19 is most easily passed on via close, sustained contact. Sitting side-by-side in pews for 90 minutes affords a better chance of viral transmission than doing star jumps 2 metres apart, outside.

(Others, like allowing barbers to remain open, are just bizarre and inconsistent.)

So this past week on twitter I’ve been making the point that school closures are not supported by evidence… and encountering increasingly caustic responses.

Such as Amy Thunig saying ‘you’re not an expert, you’re not an epidemiologist, you’re just a health communications guy.’ Somehow overlooking the fact our epidemic response is currently paralysed by our government’s inability to communicate effectively, and there’s an emerging political crisis about that.

The demand for school closure fits the pattern I described in my post on panic. Processing complex messages is much harder in high energy emotional states like alarm, distress, anger and panic. People in those states reject emotionally dissonant messages, e.g. if the tone isn’t suitably urgent, the speaker is seen as untrustworthy and the message is discounted.

But it seems nobody’s buying that. It is contradicted by the widespread belief that there is exponential community transmission that is not being picked up in our data.

We see that happening when we attempt to persuade anti-vaccination advocates and climate denialists with evidence. They reject empirical findings as logically inconsistent with prior beliefs, even though nothing about the universe obeys the laws of logic.

It’s happening now with Covid-19 control, and that is an extremely concerning development. It has the potential to compromise the ability of governments to communicate not just the rationale for action, if they ever felt like doing that, but what we need people to do.

It can also poison the political conversation.

We’ve spent a week on an increasingly heated argument about school closures. They have driven a split through the ‘national cabinet’ of state and territory and the Commonwealth governments, with Vic and NSW going their own way. And while that has dominated the news, we haven’t been talking about the devastating effects of the epidemic and control measures on people’s livelihoods.

This week we saw the modern-day equivalent of bread lines snaking around the block, as people tried to get their identity validated so they could complete online claims for social security payments. We have a huge population of temporary residents who are not eligible for those payments and therefore have to keep working, putting them at increased risk of exposure to SARS-CoV-2.

Some twitter users have argued the government, in trying to minimise restrictions and their impact on employment, is putting dollars before lives. Others have demanded the government tell us all it knows.

But there’s no big secret there.

The government is sitting on epi modelling that predicts tens of thousands of deaths as hospitals are overwhelmed. That isn’t a secret; it’s the premise for flattening the curve, which many people now recognise, if not understand precisely. It is also sitting on economic modelling that predicts millions jobless and multiple years of recession. And it is trying to negotiate a way forward with both of those things happening simultaneously, knowing those predictions could spark widespread panic.

We need to be talking about that. We need to talk through what that means.

So let’s close the schools and move on with the public conversation.

If you would like to support the work I am doing, a small donation would be gratefully accepted — but sharing this post would be equally awesome!

Donations will be used to support this blog and reliable, independent health promotion initiatives like RinseNRepeat.info.

One thought on “Shut the schools down”