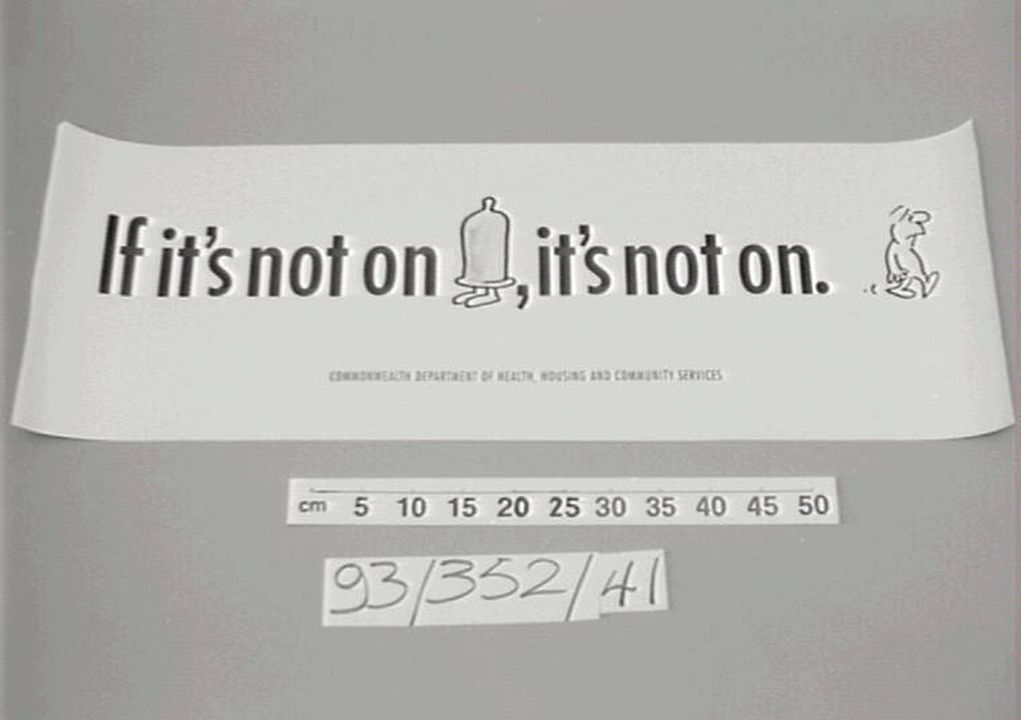 That’s an emphatic no from me.

I study how communities mobilise in response to emerging health and social issues. I’ve worked in HIV prevention for seventeen years and I write the world’s longest-running (and surely the only) blog about stigma and public health. So I know a little about fear campaigns, and I’m alarmed to see people calling for a return to the Grim Reaper campaign to encourage vaccination for Covid-19.

Research by psychologist Kim Witte and her colleagues has demonstrated there’s a quirk in how people process fear campaigns. If you’re going to scare someone, you need to offer them a solution — a way to avoid the scary thing. (That was the glaring flaw in the Grim Reaper campaign, by the way.)

If people don’t believe the solution works, or they don’t believe they can carry it out, Witte’s research shows audience members engage in reactance, or in other words fear management, rather than changing their behaviour. That can look like denying the facts, questioning the authority of the campaign — does that sound familiar? It’s what we’re seeing already on social media.

In a nutshell, we still need an effective and coordinated program of activities to explain to people what vaccines can and can’t do for us. Without that understanding and confidence in the solution, adding fear to the mix is just pouring fuel on a fire of uncertainty and misinformation.

The Grim Reaper campaign ran for three weeks in 1987. People think it was effective because they remember it clearly, but that’s because it was unhinged. What’s the connection between condoms, AIDS and ten pin bowling? No idea.

What people don’t remember is the Hawke government convened a National Advisory Committee on AIDS (aka NACAIDS) that ran (in various forms) from 1984 to 2003.

We remember Ita Buttrose, a charismatic and effective communicator who was head of the Daily Telegraph at the time of her appointment as chair of NACAIDS.

But we don’t remember that NACAIDS ran a whole program of education and communication activities, not limited to mass media campaigns, that helped the Australian public understand that condoms were the answer.

As the Covid-19 outbreak intensified, the government appointed a bunch of its mates to head up a commission to coordinate business responses to the crisis. It is long past time to establish a National Covid-19 Commission with similar powers, functions and arrangements as NACAIDS. We need to stop looking for ‘the message’ on vaccination, and start asking ‘what ongoing, well-funded program of activities will be needed to bring up vaccination rates?’